It seems we have moved into and era of film making that is highly practiced on remakes, recreations, sequels, and prequels.  For most of these, I am filled with frustration and disappointment at the second tries and uncreative recreations of older more original works, but I must also give credit for those who have successfully reinterpreted and refashioned classic works into something new, something great and something their own.   The remake of a previously great plot, idea or film can be a risky venture for filmmakers and I want to discuss a few successful and respectable triumphs in such ventures.

The first is the reason for my writing this article at this particular time.  I recently saw Quentin Tarantino’s Inglourious Basterds, which is a loose recreation of The Dirty Dozen, and loved it.   Rather than being a complete remake it’s a fresh and uniquely beautiful blend of classic influences, and with this film Tarantino practices a new style of war film.

The first scene of the second chapter (early in the film) is a clear callout to the original Dirty Dozen while Tarantino’s love for Sergio Leone’s spaghetti westerns (especially The Good, the Bad and the Ugly) also clearly has its influence.   The spaghetti western influence was most prominent in the peculiar use of the score and the introduction of the characters. 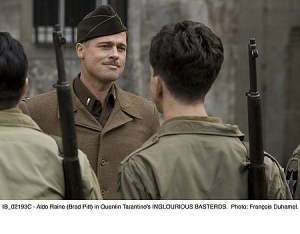 Another recent and successful remake is 3:10 to Yuma, a remake of the famous western of the same name starring Glenn Ford.  The reasons I feel this is a successful remake are quite different from those of Inglourious Basterds.

What impressed me most on this remake is the  successful capture of the classic western feel achieved by the remake.  Its creators decided to remain true to the classic genre and stayed honest.  Watching the new film felt very much like watching a good old western.  This strict return to the classic themes and genre stands quite unique among other modern films and is refreshing to young and modern audiences. 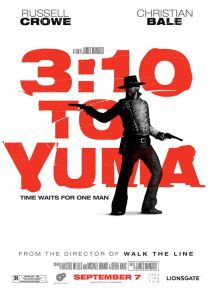 Possibly one of the greatest remakes ever achieved is You’ve Got Mail, the 1998 remake of Jimmy Stewart’s 1940 The Shop Around the Corner.   The transition from a letter writing to an Internet and e-mail writing culture provided the perfect chance to retell an old story in a completely new light and setting.  The finished product is a charming and witty tale filled with literary reminders of simpler times.  Plus, it’s Tom Hanks and Meg Ryan. 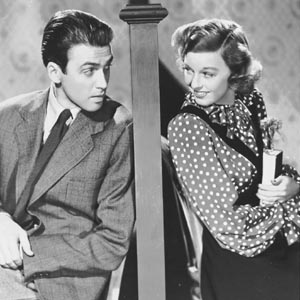 I must also mention the new Gone in Sixty Seconds.  This is a great action flick in a time of too few good car movies.  It also helps that it is the remake of a film originally made entirely by stunt drivers.  The original is fun thrill ride for car guys but offers little else for the general audience, as half the film is 45 minutes of some of the greatest driving and chase put on film (and that’s just one of the car chases).  The remake offers most of that driving excitement with the addition of a plot and some acting.  (Although, the new one may have the better car the original has the better car chase.) 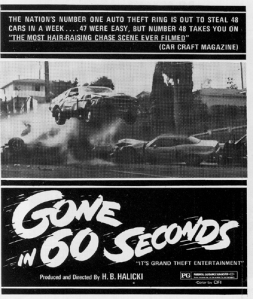 Also, as an honorable mention, I should mention Ocean’s Eleven.  Consider it mentioned.